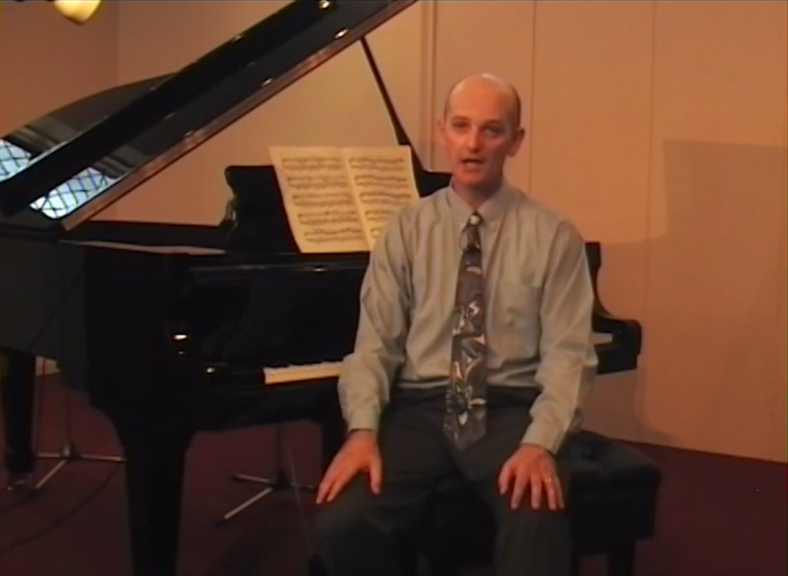 Pastor Graham West pastored Tamworth Bible Baptist Church from 1995 to 2014. He was trained in classical piano from the age of seven, and as a teenager, also developed an interest in rock music, especially “Christian rock.” He was saved at a young age, and was very keen to see others come to know Christ. To this end, along with some friends, he formed a gospel rock group. They performed at several events until, due to the busyness of life, they were forced to disband.

His interest continued however, and his next project was to produce a “Christian rock” album.

Despite his keenness on the rock front, he always felt checked by a growing realisation that the spirit of the music he played did not seem to reflect the Spirit of Christ. The spirit of rock embodied rebellion, self-gratification, and domination, the very antithesis of a Spirit-filled life. This awareness began a journey of research, soul-searching and prayer which led, ultimately to the formation of Music Education Ministries in March, 2000. 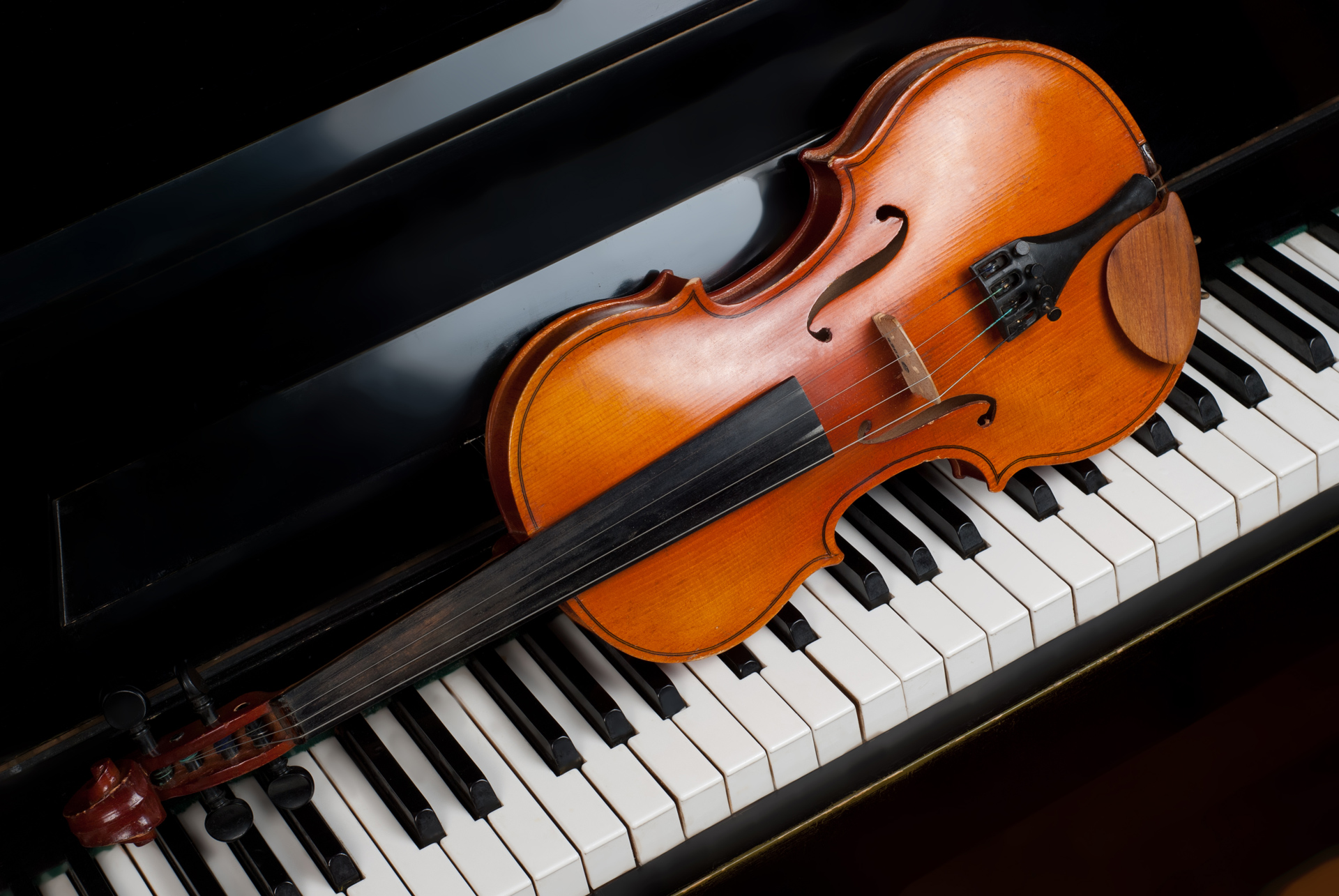 Unfortunately, rock music has been making its way into even the most conservative of churches. Satan has had a field day doing this because the “essence” of rock is so hard to pinpoint. Realising this, and having a desire to help others not so “music-educated,” Pastor West made it his business to analyse the elements of this style. His desire was to provide some tools with which Christians could make God-honouring decisions regarding their music choices.

He gave lectures on the subject of Godly music, travelling both interstate and overseas. These lectures are now available online and on DVD. Music Education Ministries publishes two vocal CDs and an instrumental CD.

MEM is a non-profit organisation and a ministry of Tamworth Bible Baptist Church. Several church members, as well as members from other like-minded churches, have given freely of their time and skills to assist in the work of MEM.